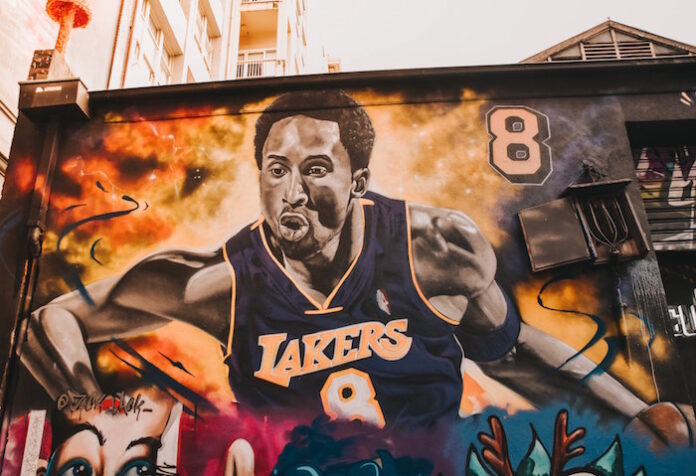 Covid has been a blow to most of the gaming industry this year, but even in the midst of adversity some are prospering, and digital businesses have more often than not proved to be the bright spot within the dark clouds. This morning we consider what this has meant for digital suppliers. Covid also figures prominently in an editorial run yesterday by the leading newspaper of Kyushu island, which asks whether or not its disruption of land-based gaming is a warning for Nagasaki that it needs to reconsider its plan for IR development. And speaking of Japan, our Infographic today looks at the economic claims of all four local governments that remain in the IR race. Finally, we review the Macau chief executive’s policy address, which revealed little about his plans for the gaming industry, except to suggest that legal revisions remain about a year away.

Consolidation of the bases and advancement in adversity was the thrust of Macau Chief Executive’s policy address for 2021, though it gave little away when it came to the current pillar of the economy – the gaming industry. According to Ho Iat Seng, the six operators may be waiting at least another year before they learn of any revisions to Macau’s gaming law, or how it plans to carry out the re-tendering process. The review of the draft law is unlikely to appear before Q4, a scant six months before licenses expire.

The Nishinippon Shinbun, the leading regional newspaper of the Japanese island of Kyushu, editorialized on Monday against the IR development plan in Nagasaki that is supported by the region’s governors. This fact demonstrates that even in the region of Japan that has been most tolerant of IR development at the level of its politicians and in some public opinion polls, the concept of casino legalization remains unpopular and has never gained any traction with the Japanese news media.

While the number of contenders willing to host an integrated resort has dropped dramatically over the past year or two, four runners–Yokohama, Osaka, Wakayama, and Nagasaki are continuing their campaign win a spot in Japan’s integrated resort future. Each prefecture has conducted its own analysis into the estimated economic benefits that IRs would bring to their prefecture.

Gaming suppliers, like all areas of the industry, have felt the pinch from the Covid-19 crisis, though their growing digital businesses have proved a bright spot and helped offset the impact of the crisis. Most of the major gaming suppliers have been growing their online arms in the past few years, with the legalisation of online sports betting and gambling in the U.S. providing a major catalyst. The recent round of third quarter results has highlighted the strengths of having a fully rounded portfolio and shown their differing strategies for online.

At DR Gaming Technology, our view is that the progression to cashless is both logical and inevitable; notwithstanding which, in specific relation to the current global pandemic, as long as we all utilise our best endeavours to mitigate the spread of the coronavirus, both cashless, and cash gaming, will no doubt continue side-by-side for some time to come. 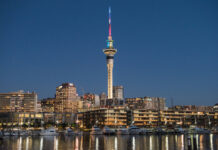 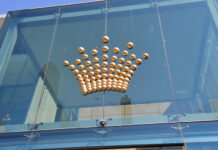 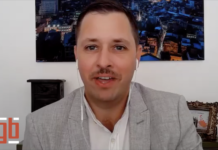 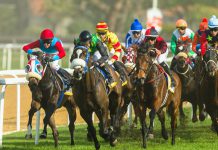