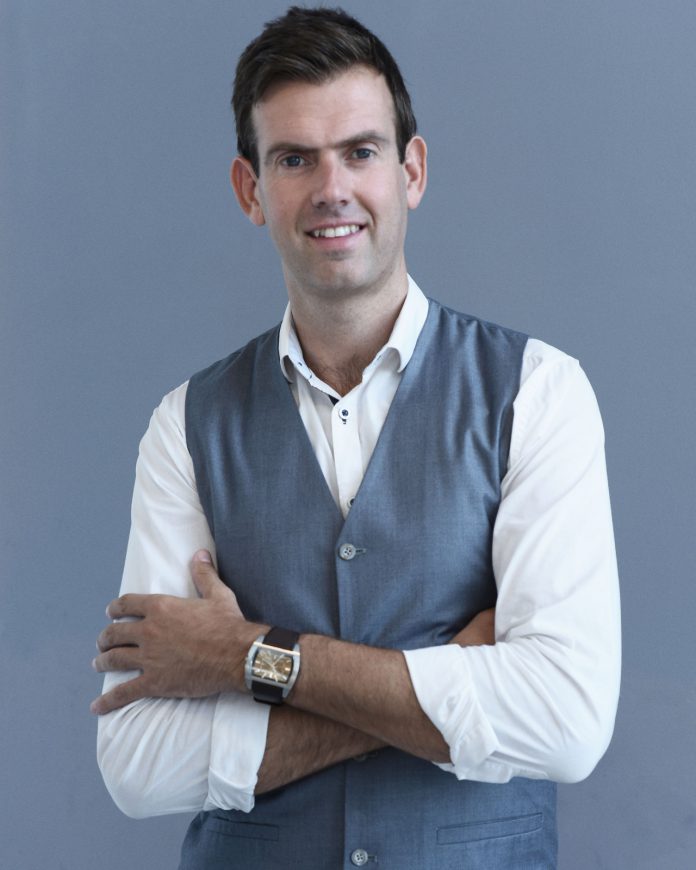 Genting Group, one of the world’s largest casino companies, has been investing in expansion of its online business in Europe at a time when more land-based operators are eyeing adding a digital strategy
to cushion the impact from Covid-19.

The Malaysia-based group, which operates more than 50 casino properties worldwide, rebranded its online operations to GentingBet from Genting Casino last year. It also secured a Malta and Spanish i-gaming license and applied for a license for Ireland.

The group bought Authentic Gaming from Leo Vegas for EUR15 million to incorporate innovative streaming technologies to bring together its offline and online gaming experiences, and launched new casino and sports betting sites and a new live casino app.

Genting has had an online license in the U.K. since 2008, but its expansion push has been relatively recent.

“ We focus mainly on regulated markets accordingly both in and outside Europe.”

“We are looking at many markets right now but they have to be complementary and not at odds with our land based business which is one of the biggest in the world,” GentingBet CEO Jeremy Taylor told AGB. “We focus mainly on regulated markets accordingly both in and outside Europe. Watch this space!”

Like most casino operators, Genting’s properties were forced to close worldwide to help stop the spread of the coronavirus, though some are now gradually reopening. Taylor says the shutdown has highlighted the value of digital strategies.

“I believe Covid has made all industries re-evaluate the potential of the digital world and that includes the Casino industry, especially those with a land based presence,” he said. “Irrelevant of Covid, we have seen online add incremental revenues rather than substitute away from our land-based business.”

Although the digital business was showing strong growth and has gone some way to offsetting the sharp shock in land-based revenue, the coronavirus has been exceptional in its impact, shutting down sports betting and the potential to offer live casino, which was among GentingBet’s most popular products.

“We were impacted by Covid due to our land-based business closing and therefore our own Dual play tables which are our crown jewels,” he said. “We also lost Sports of course which impacted cross sell into casinos online. Our live casino studio offering via Evolution was also impacted with tables reducing from 6 to 2.”

Taylor says these live tables are its unique selling point when it comes to online gaming, providing a real table experience from some of the U.K.’s top land-based casinos. In fact, he adds that the land-based business is a “great brand awareness driver for online.”

Online gaming is still illegal across Asia, apart from in the Philippines, though the crisis has triggered a growing number of voices to call for some kind of regulation to protect the billions that have been invested into the region’s casinos.

Visitation in Macau is practically non-existent at present given the harsh border restrictions and quarantine requirements that have been in place for three months, triggering a 97 percent drop in June gross gambling revenue for example..

Speaking to AGB, Jade Entertainment and Gaming Technologies CEO Joe Pisano, said one key lesson from the crisis was the industry needs digital.
“The recent and ongoing disruption to business has shown the necessity for the convergence of Land and Internet Gaming, it’s time to start treating the Land and Internet as one gaming industry,” he said. “Convergence should be a basic requirement of any casino business continuity plan.”

“Digital acceleration in other industries has moved forward and the land-based gaming industry has lagged at least a decade behind.”
Convergence had been a key part of the success of many of Cambodia’s casinos, many of which depended on live dealer for survival. Many are reportedly still operating, despite a ban which came into force last year.

Genting Malaysia has seen reasonable growth in visitation since it began reopening on June 15 and Resorts World Genting has doubled its number of available rooms, according to a research report from CGS-CIMB. The firm said that during the first two weeks of July, arrivals recovered to more than 50 percent of levels prior to when Malaysia imposed quarantine restrictions. RWG has increased the number of hotel rooms available from 2,000 at initial reopening, to 4,000-5,000 in recent weeks, to cater to the higher demand, the report said. Genting’s SkyCasino and Genting Grand casinos are open and operating at about 50 percent of normal capacity due to social distancing measures. Both the mass and VIP gaming segments are reportedly seeing decent recovery, with an opportunity for Resorts World to capture demand from the latter, as local VIP gamblers are not able to travel abroad currently.

Malaysian supplier RGB posted a 47 percent drop in profit in the first quarter, though revenue rose due to the opening of new outlets. The group said profit was RM3.6 million ($839,846), compared with RM6.8 million a year earlier. Revenue rose 48 percent to RM77.4 million. According to the company’s financial statement filed with Bursa Malaysia, depreciation and other costs were higher in the period. Revenue in the sales and marketing division doubled, as did profit before tax, due to a rise in the number of products sold. Revenue in its technical support and management division was up by 11 percent.