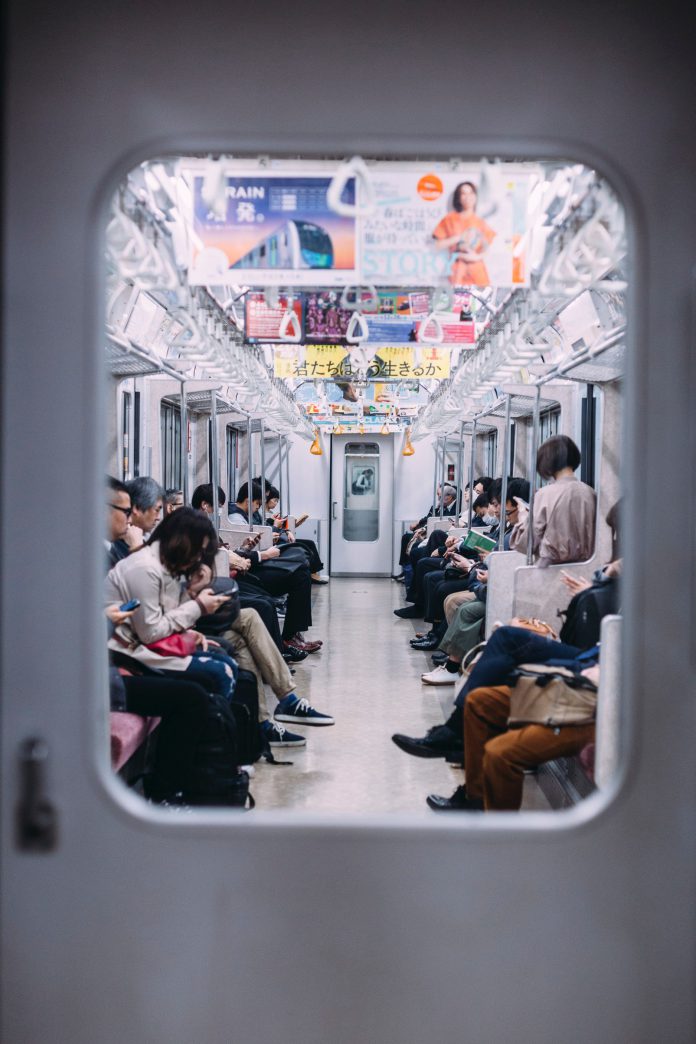 A growing number of online operators are targeting Japan, attracted by the potential of converting some of the $38 billion in annual pachinko revenue to their sites, though cracking the market takes patience, meticulous attention to detail, and full immersion in the local culture.

Online gaming is illegal in Japan, although the regulations are not strictly enforced. Some operators are betting on the fact that once the country finally has casinos up and running, online regulation will follow suit.
“We’ve seen it in other countries. We might be wrong, but we really hope that will be the case,” said an executive from a recently launched an online operation in Japan, who wished to remain anonymous.
Figures for the current size of the market are hard to come by, although Robin Reed, CEO of operator Ichiban Ventures, told an SBC CasinoBeats conference panel that online casinos may be currently generating about $300 million annually.

Perhaps the most solid data comes from Gamesys Group, which owns brands such as Vera & John, the market leader in Japan, as well as Solid Gaming and Golden Hero.

In its annual report, the U.K.-listed group said that Asia B2C revenue, which forms the bulk of its income in the region was GBP 122.4 million last year. Japan is its largest market.

“With triple-digit growth in 2019, Japan has been a resounding success and continues its positive momentum and upwards trajectory,” it said in its annual report.

Still entering the market is notoriously difficult. The main ways through the door are through SEO and through the country’s existing super affiliates, as advertising on normal channels is not permitted.
Any adverts that are appearing tend to be on less mainstream sites and ones which are unlikely to improve the image of the industry amongst the general Japanese public.

One online operator, which offers games from all the major providers, took a big step last month when it began advertising on a small television channel, but only for its not-for-money gaming site, which has a different domain from the real money channel, but the same brand.
If you can convert a Japanese player onto your site, you are likely to have a highly loyal and valuable customer.

Andrea Bellezza, VP of EU and Asia Pacific at KaFe Rock, a Malta-based affiliate organization, told the CasinoBeats panel that he couldn’t put a figure on lifetime value for a player, but said it’s higher than the numbers being seen in the U.S.

“They are a bit harder to get and you need to put in a lot of effort, but it’s definitely worth it as the amount they spend is much higher than in Europe. They are one of the most valuable players in the world.”
Reed agreed, saying he had seen lifetime player values in excess of EU2,000 and that is likely to rise over time.

Still, anyone thinking they can attract and retain a Japanese player by a few localization tweaks to an international website is unlikely to be successful. The Japanese need meticulous attention to customer service and expect a unique proposition for their market.

“The number one thing is you need to show you are dedicated to the Japanese market, so you need to pay attention to Japanese,” said Natalie Meyer, founder and CEO of Tokyoesque, a marketing and research agency. “You need to show there is something you are doing that is Japan only, such as that mascot you have. It shows that you have taken the time to see what Japanese design expectations are and have localised the websites accordingly.”

Reed agrees, admitting that his country had delayed its entry after understanding the barriers.
“We realised how high the threshold is to enter the market. That caused us to push back a bit because we realised if we go in there prematurely you are going to burn yourself and won’t be taken seriously are not going to get a second chance.”

The Japanese player also expects a lot more information than the typical European.
“The Japanese tend to read a lot more before they try something new,” the executive said. “They want all the cards on the table so you have to explain a lot more. We’re used to being as few clicks away as possible from a deposit, but in Japan it’s not that way, they need a few more steps.”
Gamesys points out that those steps a company takes to gain that trust are key.

“In an unregulated market, where some operators may not adhere to best practice, it is even more important to establish high operating standards and look after our players in the best way possible,” it says.

Japanese lawmaker Takaki Shirasuka has admitted to receiving 1 million yen (US$9,300) from 500.com whilst visiting the company’s headquarters in 2017, according to a report by Kyodo News. The revelation forms part of a bribery scandal involving Chinese gambling company, 500.com, and former Cabinet Office state minister Tsukasa Akimoto, which at the time, was in charge of IR policymaking. Akimoto was indicted on bribery charges for accepting a total of 7.6 million yen from the Chinese company from 2017 to 2018, which was allegedly used to pay off supporters in his reelection campaign. At the time of Akimoto’s arrest, two other lawmakers had their offices raided, one of them being Shirasuka, a member of the Liberal Democratic Party. Shirasuka is said to have accompanied Akimoto whilst visiting the headquarters of 500.com in Shenzhen and a casino in Macau in 2017, where he accepted payment of expenses by the firm and the covering of his gambling chips.

A citizen group in Yokohama will conduct its signature drive demanding a popular referendum over the city’s IR development plans beginning on September 4. The signature drive will last two months until November 4. The aim of the group, fronted by prominent constitutional scholar Setsu Kobayashi, is to deliver the signatures to the Yokohama City Council when it reconvenes in January 2021, and to trigger a popular referendum to be held around May 2021. Originally the group had targeted 500,000 signatures, but Kobayashi explained at the press conference that the target would now be about half that amount because the Covid-19 pandemic has resulted in fewer people who can take to the streets to collect the signatures.