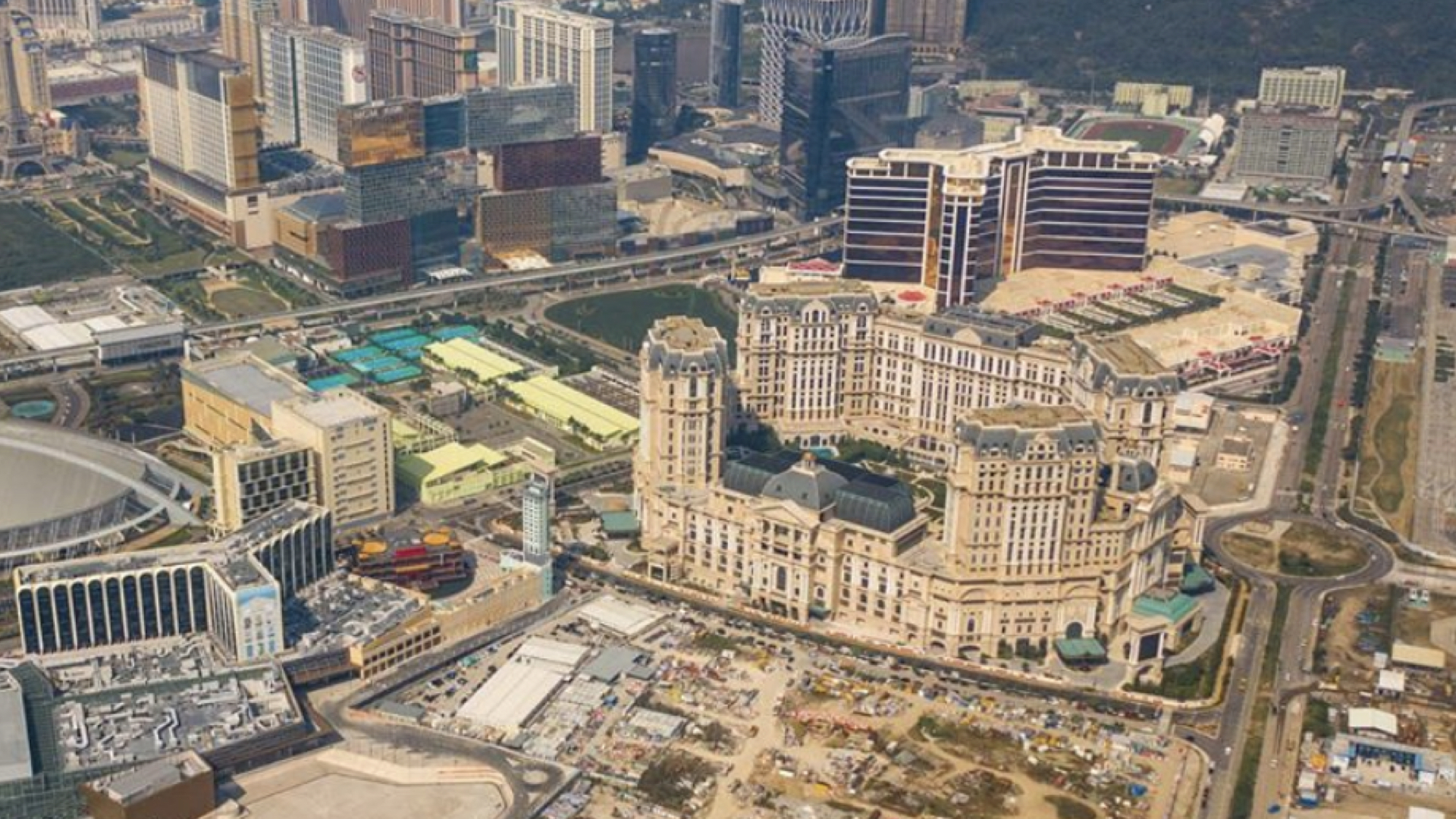 SJM Holdings says it now expects to open its delayed Grand Lisboa Palace on Cotai in the second quarter of this year and is eyeing “selective” opportunities for expansion in Asia.

The company will be the last of Macau’s six operators to debut on the strip, which analysts say has led to the erosion of the former monopoly’s once dominant market share.

Construction on the HK$39 billion project ($5 billion) is now complete and it has applied for the relevant operating licenses, though the opening will remain subject to market conditions.

More than 90 percent of the total area will be devoted to non-gaming facilities, including three hotel towers — ‘‘Grand Lisboa Palace’’, ‘‘Palazzo Versace’’ and ‘‘Karl Lagerfeld.’’ It will have about 1,900 rooms, plus facilities for events, meetings and conferences, shopping, dining and entertainment, and a casino.

Reporting its results for 2020, SJM said it would remain primarily focused on Macau, but would seek selective opportunities in other Asian markets. It has already expressed an interest in Japan and gave no further details.

SJM’s results came in mostly below analysts’ expectations and it was the only one of Macau’s operators not to break even at the EBITDA level in the final quarter.

For the year, SJM reported a drop in net gaming revenue of 78 percent to HK$7.3 billion. It recorded an adjusted EBITDA loss of $2.08 billion compared with a profit of $4.21 billion the prior year.

For Q4, the adjusted EBITDA loss was $323 million, below forecasts from Bernstein Research for $337 million. The result was also favourably affected by one-time gains, without which its performance would have been worse, the firm said.

The group said its market share at the end of the year remained at 14.1 percent, unchanged from the prior year.

Japan - February 5, 2021
Konami Holdings has reported a steep decline in its gaming segment revenue in the April-December 2020 period to JPY11.75 billion (US$112 million), down 48.8 percent on a year-on-year basis. 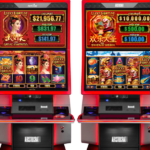