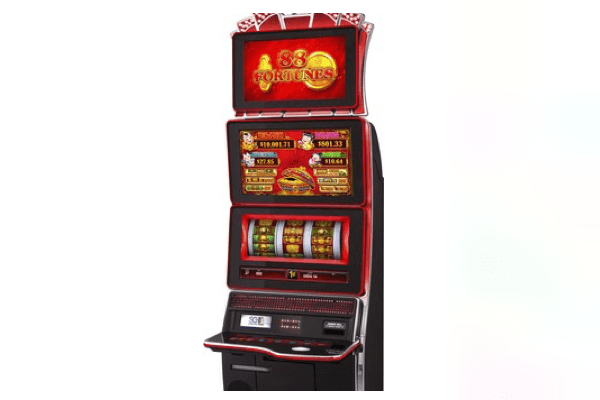 Scientific Games said it expects to report a 9 percent increase in revenue for Q42017 to a range of between $820 million and $825 million, above market expectations.

The company gave some preliminary figures in a stock exchange filing in anticipation of a potential refinancing.The supplier said it may take advantage of favorable market conditions to refinance about $1.4 billion in senior secured notes due 2022 and $185 million in borrowings under a revolving credit facility.

It plans a combination of new senior secured term loans and notes ,as well as about $300 million in new senior unsecured notes. It said it hasn’t committed to any transaction yet.

The company expects to report a Q4 net loss in a range of $40 million to $50 million, which includes $28 million in restructuring and other charges. The loss narrows from $111 million in the final three months of 2016.

“Our preliminary results for the fourth quarter 2017 reflect our focus on generating top-line growth and ongoing improvements across our gaming, lottery and interactive operations,” said Kevin Sheehan, CEO and President of Scientific Games.

Full results are expected to be released on Feb. 28.

Deutsche Bank said the revenue result was above its expectations and that of the market consensus for $802 million.