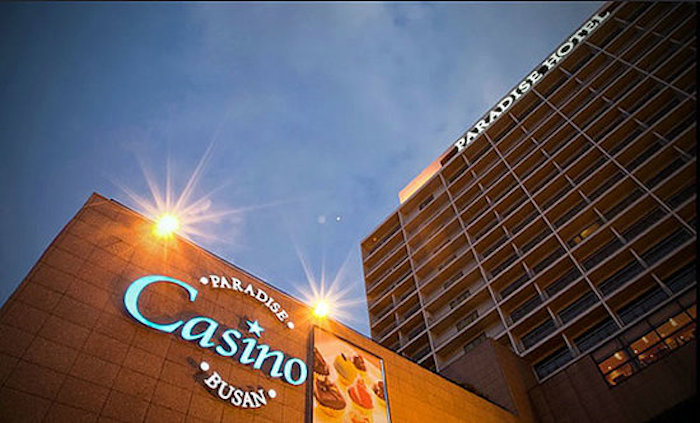 Paradise Co. has reported its fourth quarter and full year financial results for the year 2020, recording full year net losses on its controlling interest of KRW109.8 billion (US$97.8 million).

Annual sales at Paradise came in at KRW454.4 billion, which represented a 53.6 percent fall from the previous year, before the onset of the pandemic.

The October-December period was, by a large margin, the worst quarter for the company within the pandemic year. Net losses on its controlling interest rose to KRW59.2 billion. Although all four quarters in 2020 produced losses for Paradise, more than half of the total came in Q4 alone.

The Korean media has suggested that the firm has been facing cash flow problems in spite of its efforts to reduce staff and other expenses.

The latest in such reports points out that the firm has begun liquidating some assets, beginning with an idle property near the Paradise Busan facility.

According to this report, Paradise is in negotiations with a property development firm called Hanyang for a price in the neighborhood of KRW160 billion.

Macau residents to get MOP8,000 to spend

Macau - April 13, 2021
Macau citizens and permanent residents will soon benefit from a US$999 handout in order to boost consumer spending as the SAR recovers from the pandemic.

Philippines - April 15, 2021
Bloomberry Resorts & Entertainment has pushed back the planned opening of its integrated resort in Quezon city to 2023 due to delays caused by Covid.