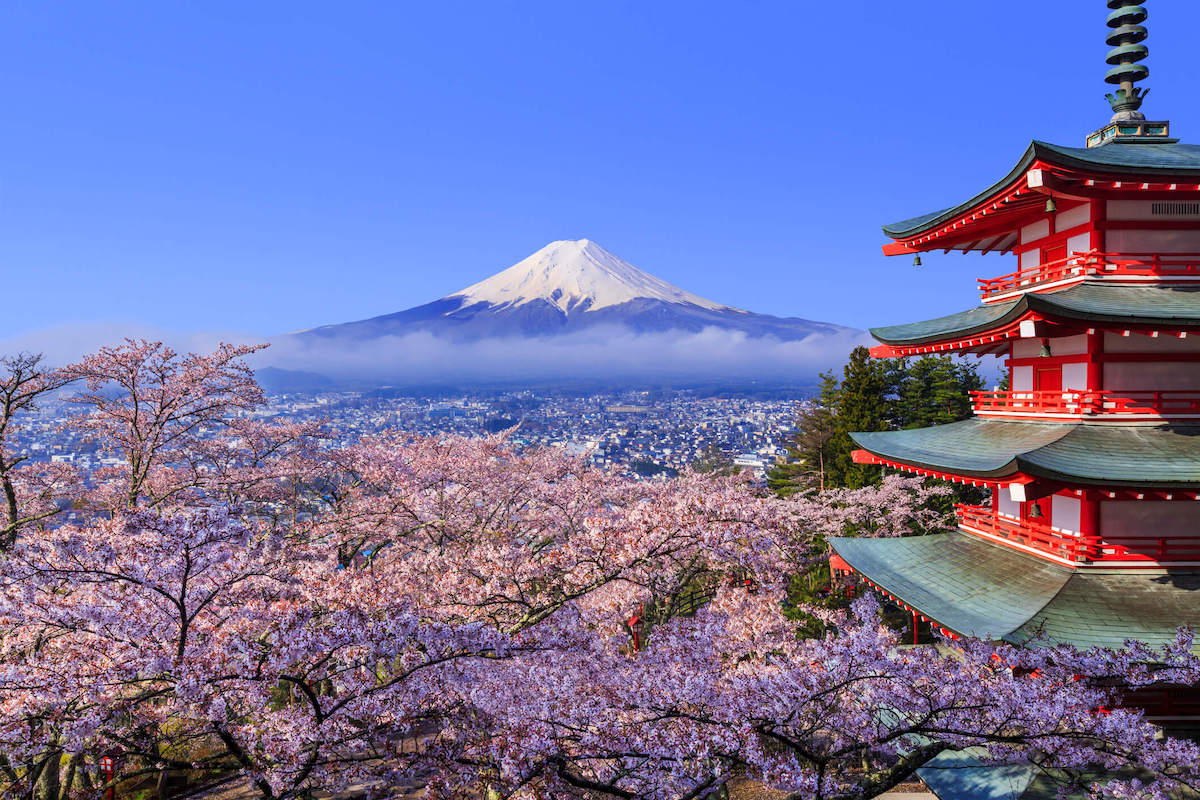 Fifteen months after its establishment, the Japan Casino Regulatory Commission (JCRC) has finally emerged into the public light with a web page, a recruitment pamphlet, and a round of public announcements.

Among the revelations is the settling of the official English-language name (Japan Casino Regulatory Commission) and the logo. There is even a slogan on the recruitment guide—“There is no precedent.”

The staff is a little bit larger than expected, employing about 120 people as of the end of March.

Unlike the purely propagandistic materials recently released by the Yokohama municipal government, the materials from the JCRC inspire some confidence that this will be a competent bureaucratic organization that might fulfill its mandate well. Indeed, this organization may become the real brain center for Japan’s IR development.

“It is good to see that the process for integrated resorts in Japan is still moving forward with the most recent release of the regulations,” said Brendan Bussmann, a partner with Global Market Advisors. “While there were not too many surprises in this initial draft, there are still many items that will need some clarity including responsible gaming measures, comps, and general operations.”

The JCRC makes clear that it intends to study the regulatory practices of other nations very closely, noting, “As many casino operators are expanding their business internationally, cooperation and coordination with casino regulatory authorities in other countries is indispensable for effective and efficient regulatory administration. For this reason, the JCRC is working to strengthen relations with foreign authorities in places such as the United States and Singapore, which have strict and effective casino regulations.”

Moreover, they seem to be well on their way in terms of data collection, stating that they “are proceeding with the development of information systems, such as the construction of a system for examining the social credibility of casino operators, in line with the system design of casino regulations.”

“The topics outlined in this initial draft now spell out many of the details that operators have been seeking for some time including how GGR is calculated, compliance measures, and size of the gaming floor,” Bussman said. “These will also have to be factors into operators RFP plans as they work with their individual prefectures to win the node to go on to the round next year.”

“Many of the issues that were initially brought up here are ones that still need to be worked through, such as the clock displayed,” he adds. “Hopefully, the CRC will glean from what other mature jurisdictions such as Nevada and Singapore to craft the appropriate regulations in Japan.  It will be very important to take the response during the comment period to listen to operator concerns and balance them appropriately into the next draft.”

The JCRC is promising to take a broad approach to the monitoring of IR operators and consortiums, declaring that “financial soundness is also an important factor for the stable and continuous operation of the casino business. Therefore, when applying for a casino business license, the applicant must have a financial basis sufficient to carry out the business soundly.”

They add, “we will examine whether the forecast of income and expenditure related to the business is strong enough. In addition, after the license is granted, every business year a financial report stating their accounting status must be submitted by the casino operator, and a financial basis sufficient to continue to carry out the business soundly must be demonstrated. We will supervise the financial aspects of each casino operator, such as confirming that there is a reasonable prospect for the expected income and expenditure related to the business.”

The draft rules issued last Friday specify nine types of games that will become legalized on the casino floors, including slot machines, baccarat, poker, and roulette. This list could be expanded in the future after carefully examining practices in other countries.

Among the Japan-related games that notably failed to make the list are hanafuda, pachinko, and pachislot, apparently because they are not regarded by the authorities of conveying the sense of “high class” that they are aiming for.

The average customer “refund rate” has been set at more than 90 percent and less than 100 percent of the money ventured.

A point which will be a predictable source of future controversy is that casino operators will be allowed to loan money to some customers under certain conditions.

The JCRC is bringing a sense of concrete reality to Japan’s IR development in a way that had not previously been the case. (AGB Nippon / AGB Nippon – JP)

Thailand - March 15, 2021
Twelve people are facing charges over allegedly running an illegal online gambling operation out of a Bangkok home. Police say they found evidence that the group was running the gambling operation on several different websites under the name of NUTSGAME-TH.

Australia - March 16, 2021
The New South Wales Independent Liquor and Gaming Authority said it may be willing to roll over Crown Resorts' liquor license on a monthly basis while regulators deliberate whether it can regain suitability for its casino license.