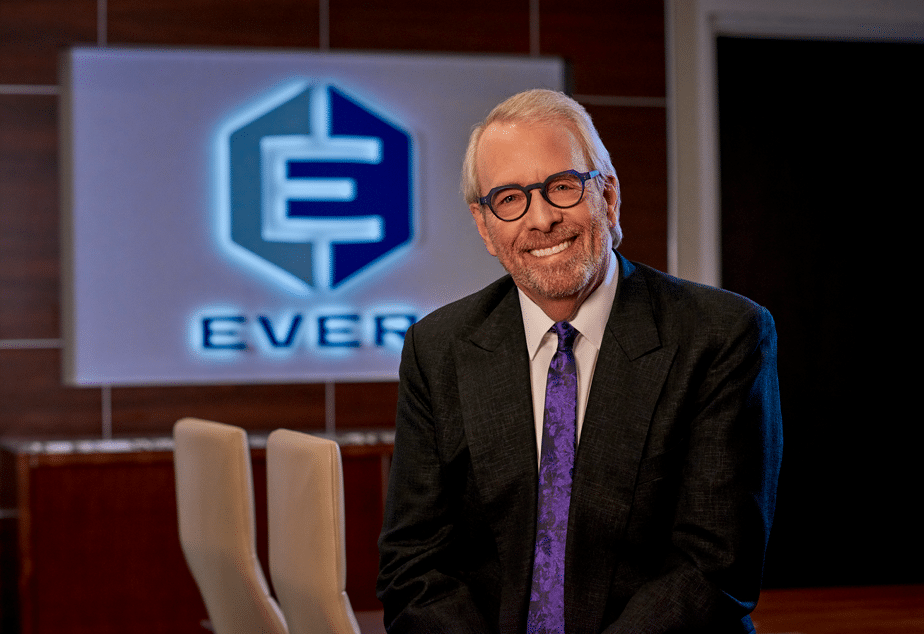 Mr. Rumbolz has provided consulting services and held various public and private sector employment positions in the gaming industry, including serving as a Member and Chairman of the Nevada Gaming Control Board from 1985 to 1988. He previously served as the Vice Chairman of the Board of Casino Data Systems, the President and CEO of Anchor Gaming, the Director of Development for Circus Circus Enterprises (acquired by Mandalay Bay Group), and the President of Casino Windsor at the time of its construction and opening in Windsor, Ontario. In addition, Mike was the Chief Deputy Attorney General of the State of Nevada.

“Since first joining the Everi Board in 2010, I’ve had a deep and ongoing commitment to the success of Everi,” said Mr. Rumbolz. “Over the last several years, we’ve established a deep bench of experienced and talented leadership and an employee workforce that is second-to-none in my opinion. I am most proud of how we have focused on building a company culture that strives to be more diverse and collaborative, which is yielding more new and enhanced products than-ever-before and has laid a strong foundation for continued growth. I believe Everi is in the early innings of our growth trajectory, and I look forward to being a part of that continuing journey. I, along with the rest of the Board and Company, wish all the best to Miles in his next and future endeavors.”

Macau - March 15, 2021
Asia Pioneer Entertainment has announced that, based on a preliminary review of the unaudited consolidated management accounts results for the year ended December 2020, the group expects to record a loss before tax of approximately HK$32.0 million (US$4.2 million).

Vietnam - March 16, 2021
Vietnam's Vingroup said it will open its $2.8 billion 24-hour entertainment complex on Phu Quoc island on April 21, with a view to creating a "new international destination in Asia." Phu Quoc is home to the only casino where locals are permitted to gamble.