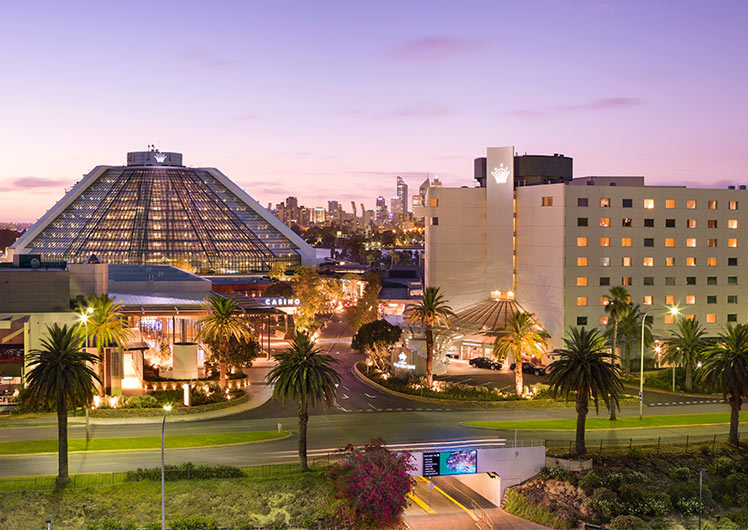 The terms of reference issued to the Royal Commission in relation to the Crown Resorts affair make it clear that the effectiveness of the Australian state’s Gaming and Wagering Commission is also under review.

The Royal Commission, of course, has been established by the state government of Western Australia to look into the revelations that emerged in the course of the Bergin suitability assessment in New South Wales. The terms of reference cite three major issues: the facilitation of money laundering, disregard for the welfare of the company’s China-based staff, and the formation of relationships with junket operators linked to organized crime.

While these matters are similar to the mandate of the Victoria Royal Commission, the Western Australia version does something that the Victoria government has refused to do, which is to look into the question of why its own regulators had apparently missed for so long what the Bergin inquiry had revealed.

Specifically, the commission is to examine “the adequacy of the existing regulatory framework in relation to casinos and casino gaming in Western Australia to address extant and emerging strategic risks identified in the Bergin Report, or otherwise by this inquiry, including in relation to junket operations, money laundering, cash and electronic transactions and the risk of infiltration by criminal elements into casino operations.”

It adds that Royal Commission should look into “the capability and effectiveness of the Gaming and Wagering Commission in discharging its regulatory functions and responsibilities, and the Department in supporting the Gaming and Wagering Commission, including in relation to identifying and addressing any actual or perceived conflicts of interest by officers
involved in casino regulation.”

So while Crown Resorts is facing a review of whether or not it should be able to continue holding a casino license for Crown Perth, the Gaming and Wagering Commission is potentially facing an even more profound shakeup.

One consequence is that while Victoria Premier Daniel Andrews is still facing accusations that he is more interested in political damage control than getting to the bottom of what went wrong with Crown Resorts (as witnessed in Victorian Shadow Attorney-General Ed O’Donohue’s claim that Andrews was “dragged kicking and screaming” to hold his own state’s Royal Commission), Western Australia’s state government is less likely to be seen in the same light.

Macau - April 14, 2021
Macau kicks off its "Stay, Dine and See Macau," initiative from Thursday, which offers subsidies to local residents to stay in hotels and enjoy group tours.

Philippines - April 16, 2021
THE Philippine Amusement and Gaming Corporation (PAGCOR) has distributed comfort food to healthcare frontliners through the contributions of Chairman and CEO Andrea Domingo and PAGCOR’s executive committee members.