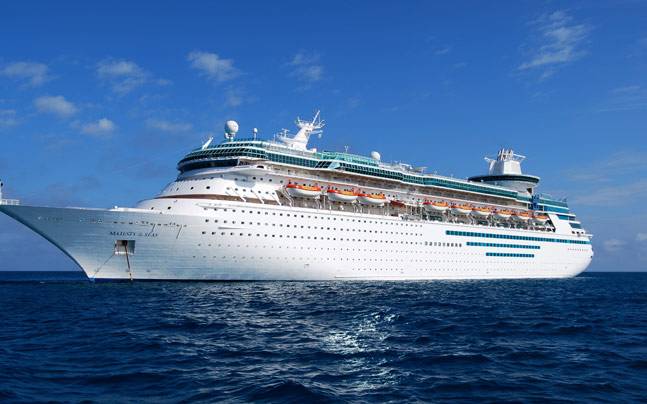 Major cruise lines have been pushing back their planned dates to resume sailing as the Covid-19 pandemic drags, helping to dampen a fourth-quarter rally in stocks.

According to research from Deutsche Bank, cruise ship stocks outperformed the Standard & Poor’s Index by about 2,900 basis points in the final three months of the year.

However, now reality is starting to set in. The firm said it doesn’t expect sailings to return from U.S. ports in a meaningful way until the end of the year.

“The critical question is, at what point can enough capacity return such that current (elevated) cash burn levels can be reduced to more manageable levels that might not necessitate further capital raises?,” Deutsche Bank said in a note. “We don’t think the market is truly any closer to understanding exactly what needs to happen for cruises to resume than it was when the stocks were 50 percent or more lower than they are today.”

As a result, it says the risk/reward ratio suggests waiting for a better entry point before buying into cruise ship stocks.

Still, that’s not to say that it’s all bleak for the sector. Deutsche says it’s bullish on the level of pent up demand that is likely to exist amongst a hard-core fan base of cruisers.

Add to that, a year of cost cutting and reduced capacity, is likely to mean that margins will be much higher once revenues do return eventually.

Carnival this week reported that it expects to report a loss of $2.2 billion in Q4, but said that its bookings for 2022 were running above 2019 levels.

In Asia, Genting Cruise Lines and Carnival Cruises are operating cruise to nowhere sailings out of Taiwan and Singapore. The trips cater to local residents and sail around the respective islands.

Operating at reduced capacity, they are also expected to adhere to strict health and safety protocols.

Philippines - March 1, 2021
FBM has been developing its slots offer over the last three years, with operations established in Europe and North America.

Australia - February 8, 2021
An alleged international drug boss suspected of laundering millions of dollars through gaming giant Crown Resorts has been arrested in Thailand, where he is fighting efforts to be extradited to Australia.